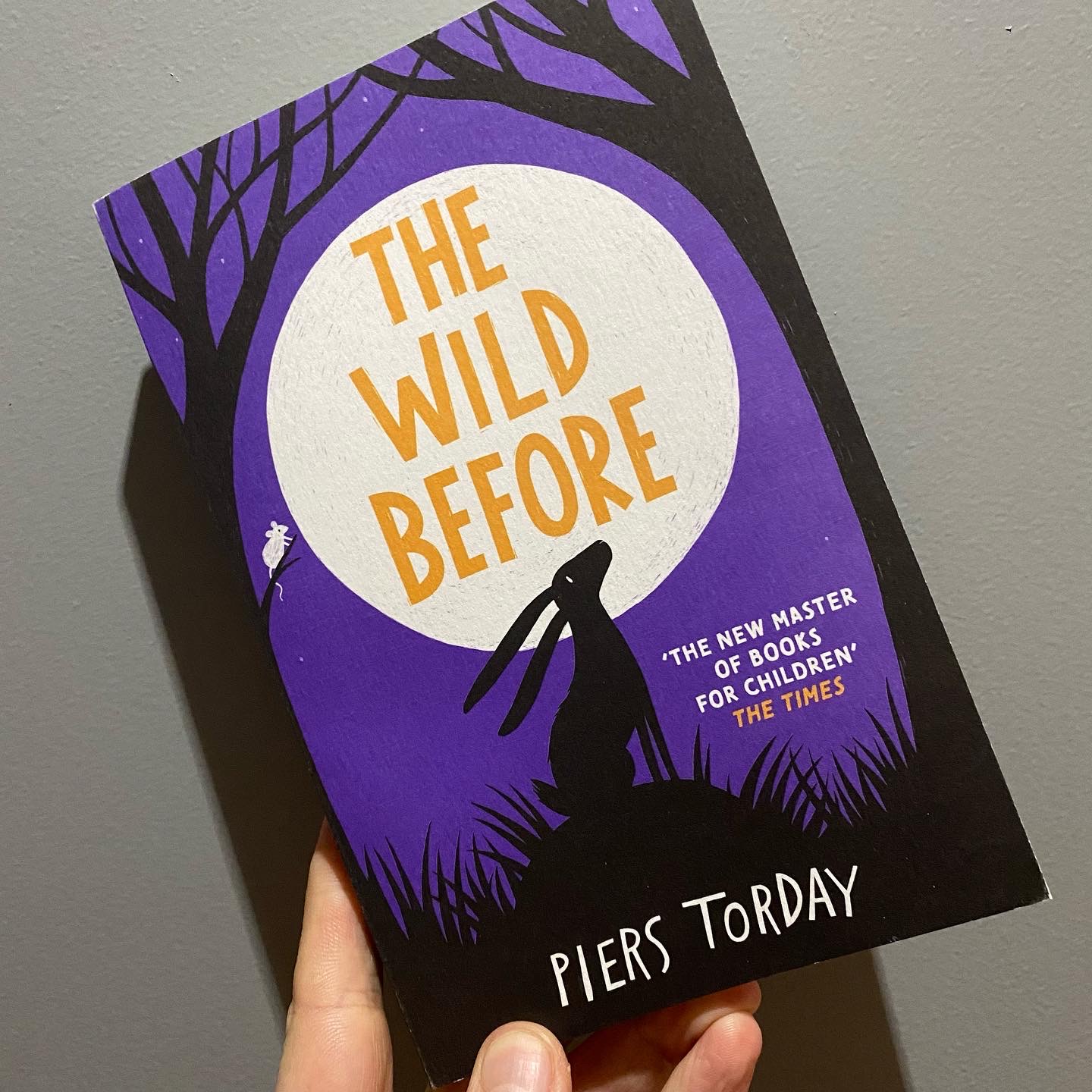 The paperback edition of  The Wild Before is finally here! It is just as sustainable as its big hardback brother, with vegetable inks and uncoated cover, and all the same story and pictures inside…

And, with a fabulous new review, from The Sunday Times, which chose it as one of their Best Children’s Books of 2022:

“A magical and lyrical adventure”

Signed copies are available from Waterstones. 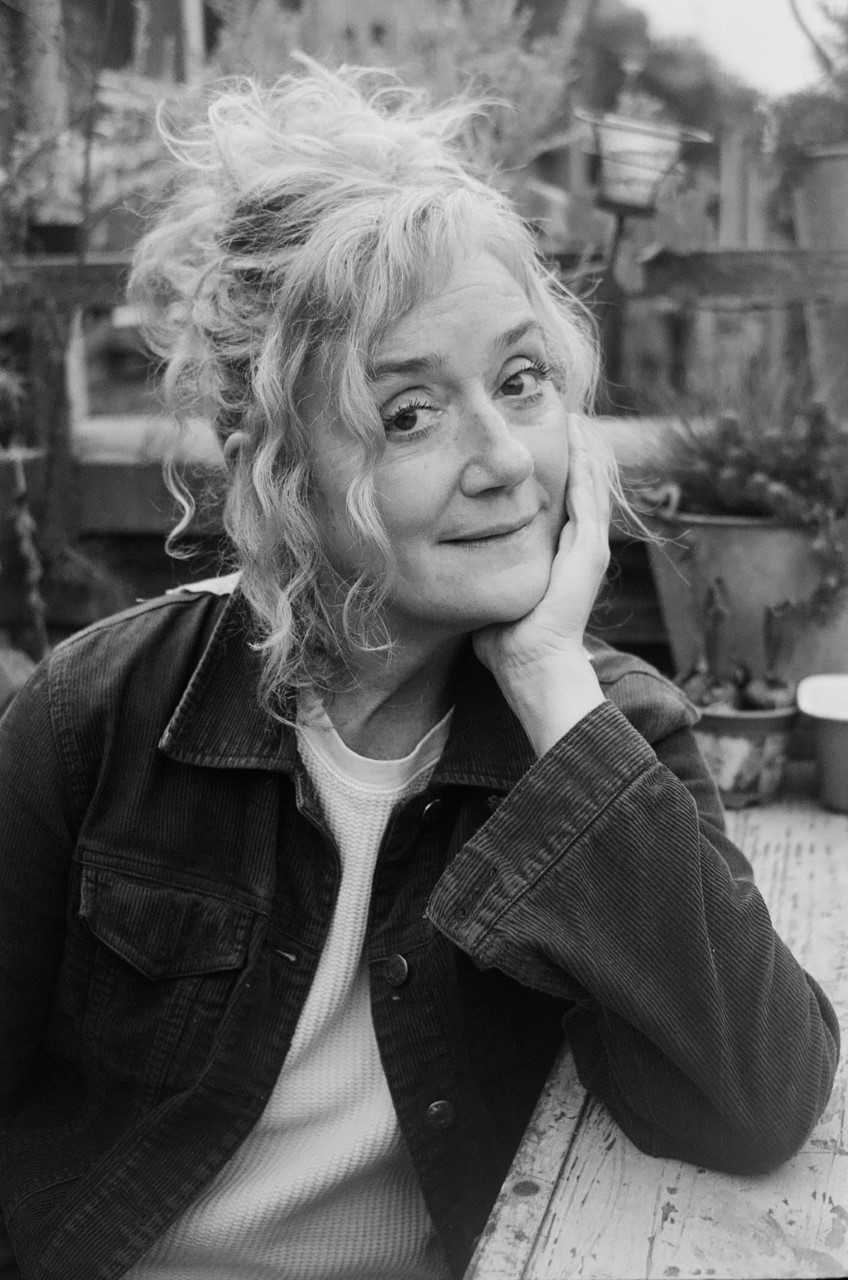 I am over the moon to announce that the fabulous Sophie Thompson will be recording The Wild Before!

The unabridged audiobook of The Wild Before will be available as a digital download at £21.99, releasing on 2 December 2021.

I am such an admirer of Sophie’s work on both stage and screen. I can’t wait to hear such an accomplished and versatile actor bring the animals of Dandelion Hill to life – and just in time for Christmas too, what a treat!

Sophie said: “It’s been my pleasure to give Little Hare and his animal friends a voice and to bring their wild community to life. The Wild Before is a critically important story about climate change, friendship and hope for young children and I really hope that families enjoy listening to it together.”

Sophie Thompson is a British actress who has worked in television, film and theatre. A six-time Olivier Award nominee, she won the 1999 Olivier Award for Best Actress in a Musical for the London revival of Into the Woods. Her film and TV appearances include Four Weddings and a Funeral, Harry Potter and The Deathly Hallows, Detectorists, Coronation Street and Sex Education. She was also winner of Celebrity Masterchef in 2014.

Delighted to announce that, eight years later, there will be a prequel to THE LAST WILD.

THE WILD BEFORE will be published on August 19th 2021 with Hachette Children’s.

Drawing on themes of climate change, hope and friendship, The Wild Before returns the reader to the world of the beloved The Last Wild series, before the redeye virus has taken hold of every animal in the land, years before the events of The Last Wild have unfolded. The Wild Before tells the story of a young hare who is the world’s only hope of saving the legendary Mooncalf and avoiding certain disaster.

And I can’t wait for you all to read it!